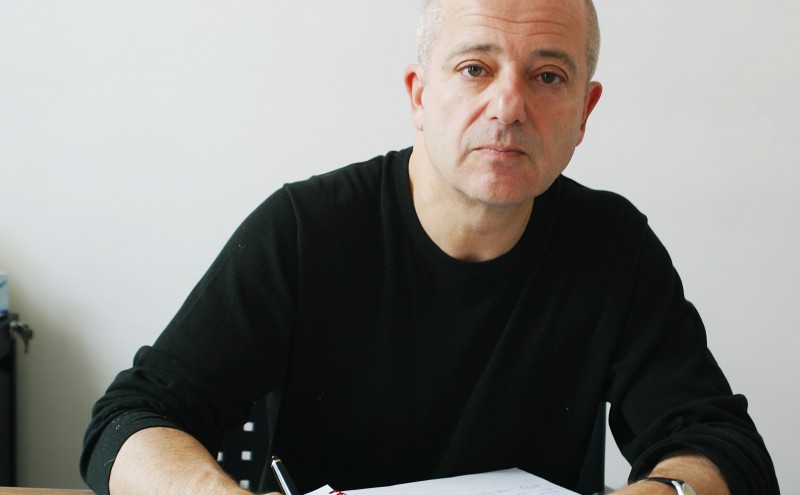 Steve is making a valuable contribution to the selection process for Chris Difford’s Songwrting Retreat, sponsored by the Buddy Holly Educational Foundation, taking place at Pennard House, Glastonbury June 2014 and will also be a judge on the panel for the upcoming Learning the Game songwriting competition which will be launched at the Roundhouse in Camden on Buddy Holly’s birthday, September 7th 2014.

Steve Lewis has held senior positions at Virgin Music Group and Chrysalis Group Plc. In 2003 he founded Stage Three Music Ltd which was acquired by BMG Rights in 2010.

Steve currently offers advice and consultancy via his company Steve Lewis Services. He sits on the Boards of Nettwerk Music Group, Synchtank, MixGenius, and play DEFmusic and is External Advisor to the University of East London’s Music Industry Management BA course.

We would like to welcome Steve on board and look forward to working with him to achieve the aims and objectives of the Buddy Holly Educational Foundation. 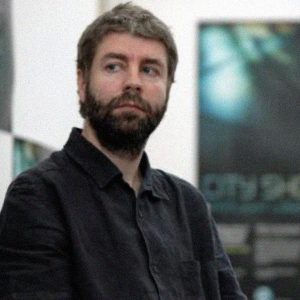