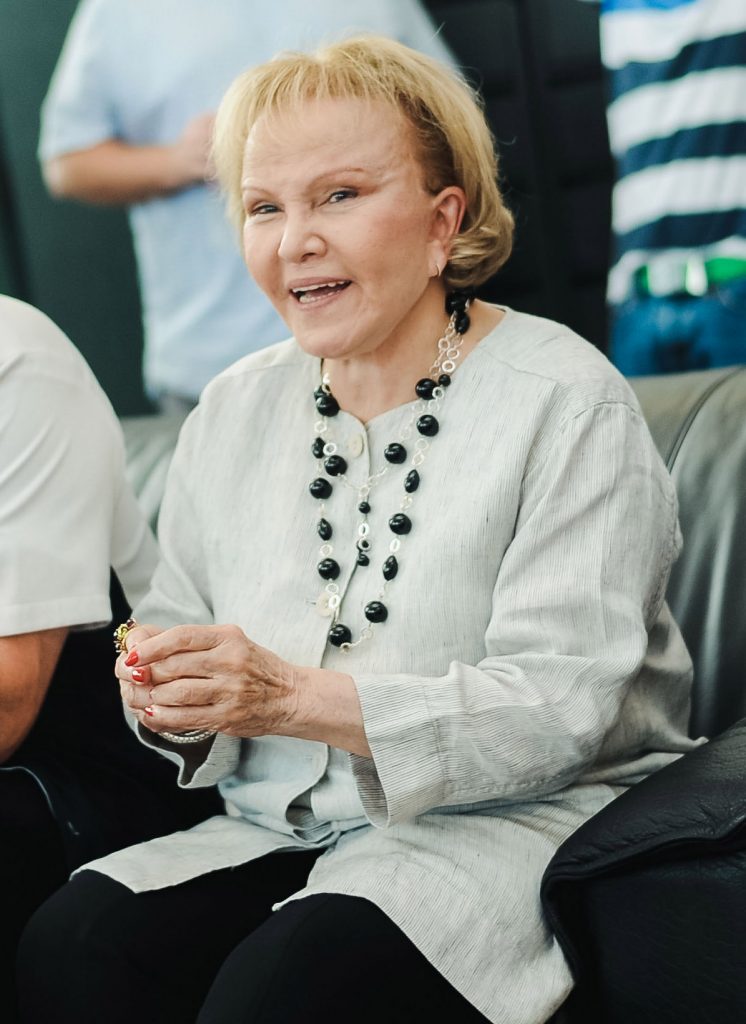 Maria Elena Holly is a Founder of The Buddy Holly Educational Foundation and serves on its Board of Directors.

Maria Elena was born in Puerto Rico, and moved to New York City when she was ten. She was working at PEER Music Publishing in 1958 when one of PEER’s new, young artists first visited New York – Buddy Holly. Shortly after first meeting her, Buddy asked Maria Elena out, but she insisted that she couldn’t go without her Aunt Provi’s permission, as she had never been out on a date. Since Maria Elena’s Aunt worked as an executive at PEER Publishing, Buddy talked Murray Deutch who talked Aunt Provi into allowing the two to go out that evening, and within hours of meeting her he had taken her to dinner and proposed. Less than two months later, Buddy and Maria Elena were married. Shortly thereafter Buddy wrote his classic “True Love Ways” as a wedding present to his new bride.

Following their wedding, Maria Elena began her work promoting Buddy’s career and helping him manage his business affairs. Since his untimely death, Mrs. Holly has worked to promote and to protect Buddy’s legacy, and manage his estate. In this capacity, Maria Elena became a musical pioneer and innovator in her own right, as she grew into one of the first women of power and respect in the music business. Her unique understanding of recording and publishing contracts and record and publishing royalties from her time at PEER gave Maria Elena the ability to not only protect Holly’s legacy, but manage the estate’s business affairs as well. Following Holly’s death, and then only out of necessity, Maria Elena’s managing of the Holly estate became a model in the industry for future administrators of deceased artists, from Alan B. Klein (Sam Cooke) to Yoko Ono (John Lennon) and Barbara Orbison (Roy Orbison). Her contributions to protecting not only Buddy Holly’s legacy, but also these other artists’ legacies, are immeasurable. Maria Elena was also instrumental in furthering Buddy’s heritage by assisting in the development and promotion of the “Buddy Holly Story” film and the “Buddy – The Buddy Holly Story” stage play. In addition she has also been active in creating and promoting various tribute albums, retrospectives, and licensing of Buddy’s songs to other artists, as well as merchandising and promoting his memory in museums around the world.

Maria Elena was also influential in the drive to adopt the “Buddy Holly Law” in Texas, which protects the rights of entertainers to control their image and brand in the commercial arena. In 2010, Maria Elena joined with others to establish The Buddy Holly Educational Foundation. Most importantly, it is Maria Elena and Buddy’s dream of promoting musical education that forms a core purpose of the Foundation. 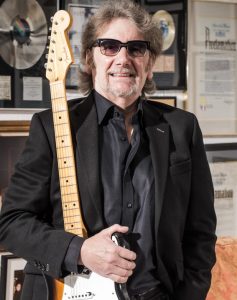