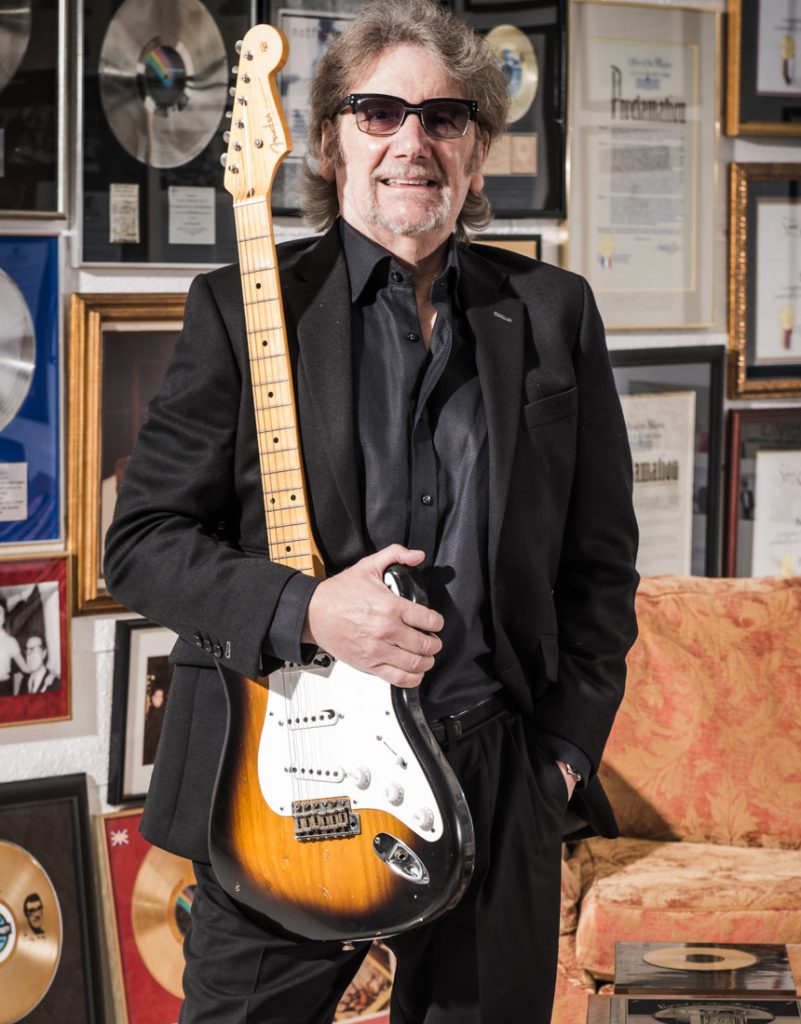 With his wife Janet, Mr. Bradley established an antique export business in 1970, and then moved into retail in 1974. Since that time they have successfully grown their retail business, and now have various business interests in and around North Yorkshire in the United Kingdom. Peter founded the Foundation in 2010 along with Maria Elena Holly, assisted by Professor John Thomas, a noted guitar historian. Since that time Mr. Bradley and his wife have been the primary supporters and architects of the Educational Foundation, working with Maria Elena Holly to honor Buddy’s legacy and to fulfill Buddy and Maria Elena’s dream to support musical education for all young people.

Peter first heard Buddy Holly and the Crickets’ recording of “That’ll Be The Day” at an English fairground in 1957. As Peter recalls “Rock & Roll music never sounded better than blasting out of fairground speakers, soaking up the heady atmosphere on dark wet evenings with hot dogs, candy-floss and, of course, the girls.” Buddy Holly was perhaps a bigger star in the UK than back in the US, but until he hit in the US he remained relatively unknown in England. Once he reached stardom in the US, however, his records were quickly released on an accelerated schedule and thereby had a much greater impact on the listening public in England, much as the Beatles would skyrocket to fame in the US only after reaching the top of the charts in England years later because Capitol in the US had such a backlog of great music to promote them. Mr. Bradley fell under Buddy’s spell in those golden moments when Buddy’s music became omnipresent in the UK: “I soon became addicted and intoxicated with the unique ground-breaking music the Crickets were recording. Buddy’s performances had a very special effect on me, and from that time on, an unexplainable passion for everything Buddy recorded overtook my life, and that passion has stayed with me to this day.”

Peter and Janet Bradley: entrepreneurs, philanthropists, but most importantly, Buddy Fans to the core! 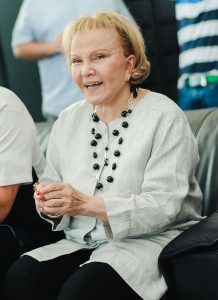 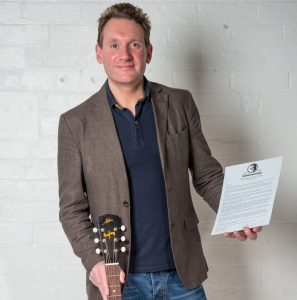